Upon setup, Onedrive is installed in AppData, then it moves to ProgramFiles(x86) and then to ProgramFiles.
I guess that is because OneDrive 64-bit is still considered as an Insider version. 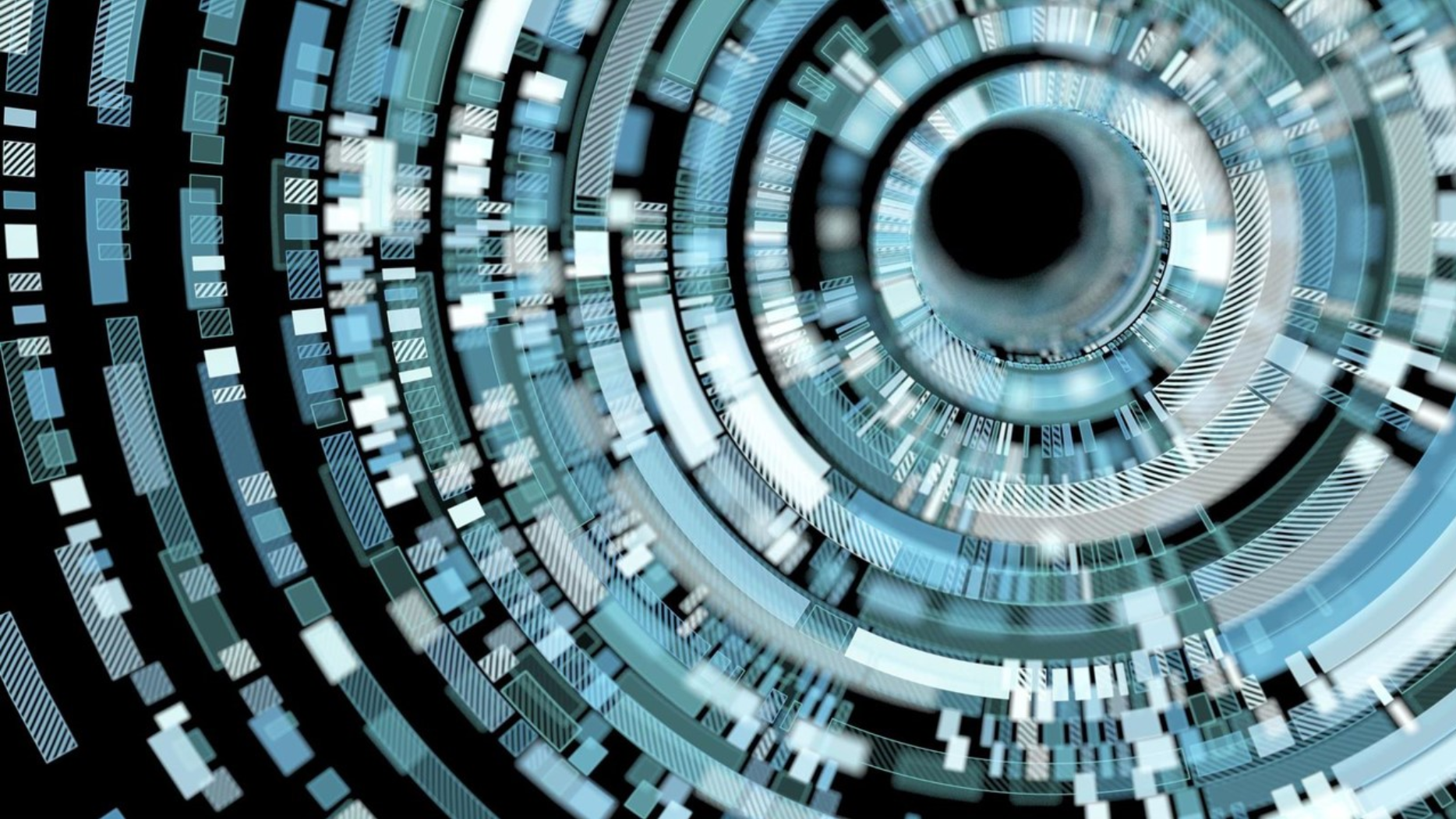 We’re excited to announce that the 64-bit OneDrive sync client for Windows is now available as a public preview! We know this has been a long awaited and highly requested feature, and we're thrilled to make it available for early access. You can now download the 64-bit version for use with...
techcommunity.microsoft.com