UPDATE 6/28 at 12:30pm PDT: See this blog post on an update on Windows 11 minimum system requirements. Today, we unveiled Windows 11 to the world, and we know Windows Insiders are super excited to get th

How to get started with the Windows Insider Program
docs.microsoft.com 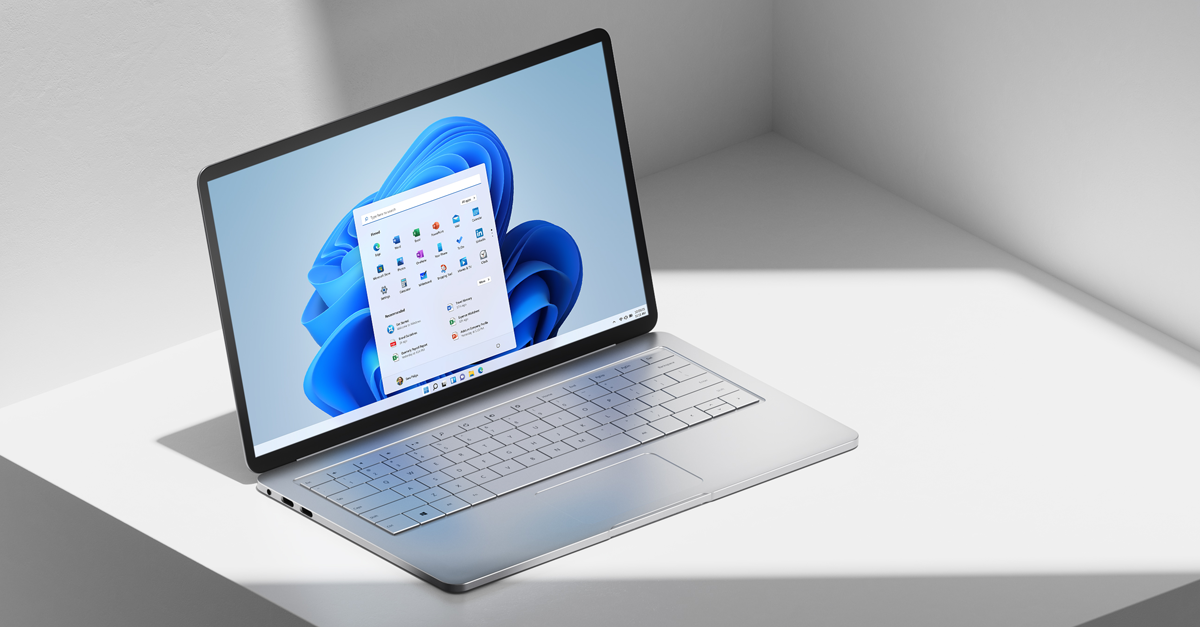 Become an Insider: be one of the first to explore new Windows features for you and your business or use the latest Windows SDK to build great apps.
insider.windows.com

What’s coming for the Windows Insider Program in 2022

Building off the Windows 11 momentum Panos shared last week, we want to take a moment and share a little bit on what’s coming for the Windows Insider Program

Microsoft releases Insider Preview builds to you through channels, which are each designed to bring you a different experience based on the quality of Windows you need for your life and your device. When choosing a channel, you should keep in mind:
As Microsoft continues to evolve the way they’re building and releasing Windows in the future, Microsoft may introduce new channels to bring you new experiences.

To make the most out of your Insider experience, folks should think of Dev and Beta Channels as parallel active development branches but previewing different things.

Microsoft will deliver updates to features and experiences in builds from the Dev and Beta Channels by releasing Feature, Web, and Online Service Experience Packs on top of these builds too.

The Dev Channel will be for long lead work from Microsoft engineers with features and experiences that may never get released as Microsoft tries out different concepts and get feedback. It is important to remember that the builds Microsoft releases to the Dev Channel should not be seen as matched to any specific release of Windows and the features included may change over time, be removed, or replaced in Insider builds or may never be released beyond Windows Insiders to general customers.

The Dev Channel is for highly technical users who love to be the first to see the latest features and updates for all things Windows. It will get builds that are earliest in a development cycle with the latest work-in-progress code from our engineers. These aren't always stable builds, and sometimes you will see issues that block key activities or require workarounds while flighting in this channel.

These builds aren't matched to a specific release, which means these may simply be the latest work-in-progress code from our engineers. New features and OS improvements in this channel will show up in future Windows releases when they're ready, and Microsoft may deliver them as full OS build updates or servicing releases. Your feedback here will help Microsoft engineers with major fixes and changes to the latest code.

The Beta Channel is for early adopters and IT professionals who want to see what's next or validate the latest Windows updates and features, but still need reliable updates that are validated by Microsoft.

As a part of the Beta Channel, you'll be seeing builds tied to a specific upcoming release, like Windows 11. Your feedback will be especially important here, since it will help Microsoft engineers make sure that key issues are fixed before major releases.

In the Release Preview Channel, Insiders and IT professionals get the upcoming version of Windows before it's released to the world, with advanced quality updates and certain key features. These builds are also supported by Microsoft if you're in the Windows Insider Program for Business.

This tutorial will show you how to start getting Insider preview builds of Windows 11 on your Windows 11 PC.


You must be signed in as an administrator to start getting Insider preview builds.

Send optional diagnostic data is required to be turned on to join the Windows Insider Program to get preview builds of Windows 11.

3 Click/tap on Get started. (see screenshot below) 5 Select your Microsoft account registered for the Windows Insider Program, and click/tap on Continue. (see screenshot below) 6 Select the Dev Channel, Beta Channel, or Release Preview channel you want to get Insider preview builds for, and click/tap on Continue. (see screenshot below)

7 Click/tap on Continue. (see screenshot below) 8 When ready, click/tap on Restart now to restart the computer to apply. (see screenshot below) 9 When the computer has finished restarting, Check for updates button at Settings > Windows Update to download the latest Insider Preview build based on the channel you chose. Your device will update like it normally would with a Windows update. Building off the Windows 11 momentum Panos shared last week, we want to take a moment and share a little bit on what’s coming for the Windows Insider Program in 2022. It has truly been incredible to see the interest in the program grow since announcing Windows 11 last June. We have more people... General Open and Close Tabs in File Explorer in Windows 11